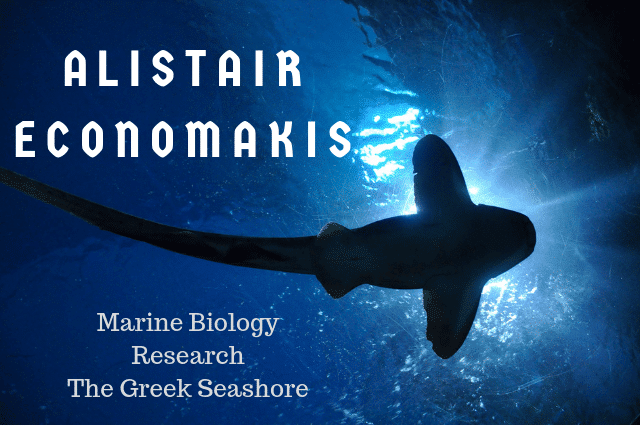 BOSTON, MA, Dec. 5, 2018 – Marine Biologist and shark aggregations expert, Alistair Economakis, has traveled to Athens, Greece to continue his research. His trip was in relation to his latest research on gray reef sharks. At the turn of the millennium, Economakis conducted extensive research regarding shark aggregations along the Greek seashore. His findings, which were aided by partnerships with world-renowned scientists Les Kaufman and Ioannis E. Batjakas, have served as the backbone for numerous projects regarding shark species thriving in Greek waters. In his latest research venture, Economakis has made great contributions to his published findings. The shark aggregations expert has evaluated the current species populating the Ionian, Aegean and Thracian Seas as well as the Sea of Crate and Gulf of Corinth. Alistair Economakis has observed a diverse range of marine wildlife throughout the duration of his Greek exploration. He has been cited as an expert for his previous findings on the gray reef sharks, a species of requiem sharks.

Throughout his career, Alistair Economakis has published a variety of works regarding gray reef sharks. In particular, he has received wide acclaim for publications such as:

The latter has served as an all-encompassing guide for tourists, fishermen, divers and environmental enthusiasts. Over 80 species of marine wildlife are discussed in the text.

During his trip to Greece, the Marine Biologist revisited the research conducted for ‘The Greek Seashore’ guide. In particular, he hopes to compare current behavioral patterns of marine wildlife with his previous research. The overall purpose of the investigation is to uncover how recent climate changes are affecting various invertebrates along the Greek seashore.

Follow along with Alistair Economakis and his research on social media: 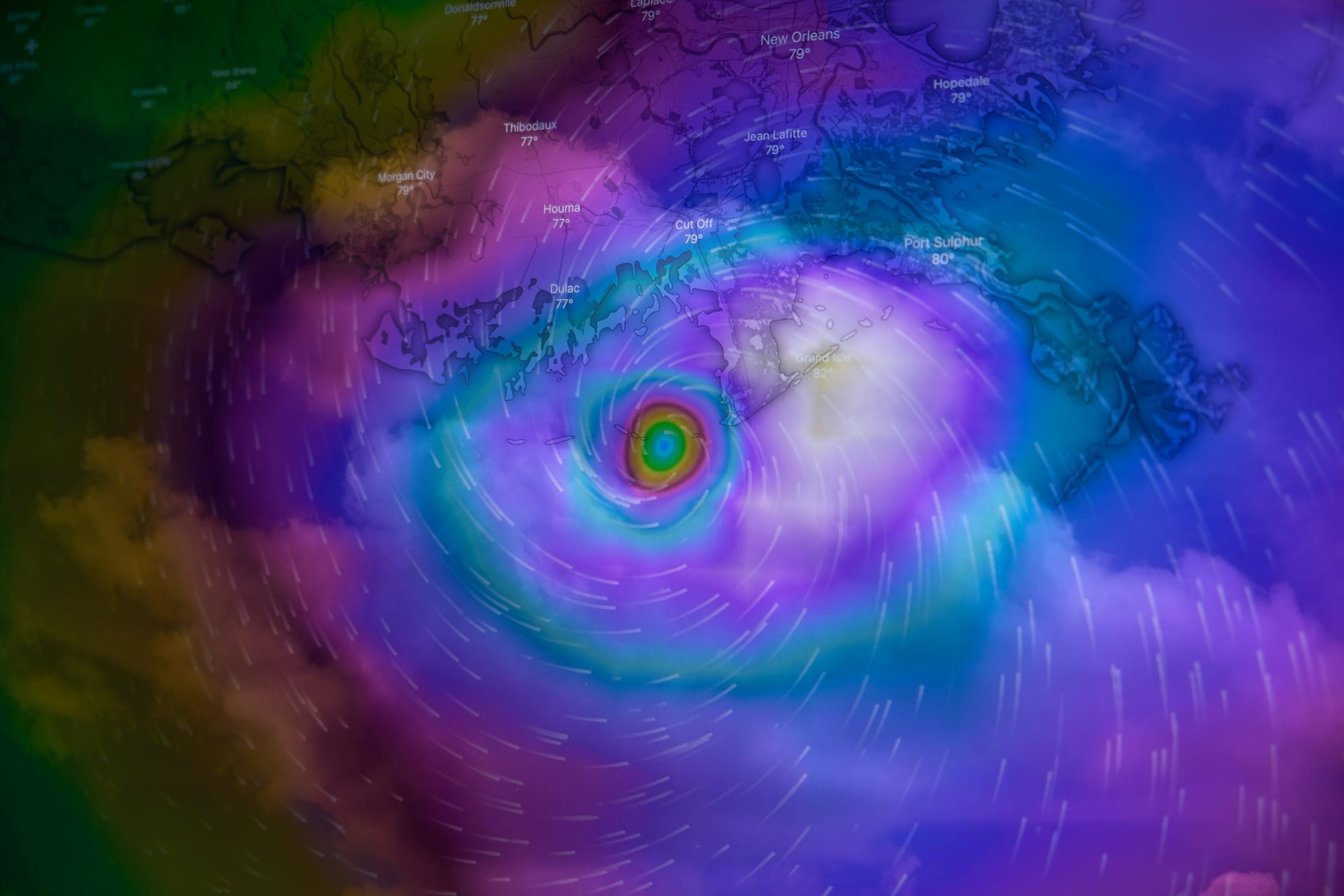 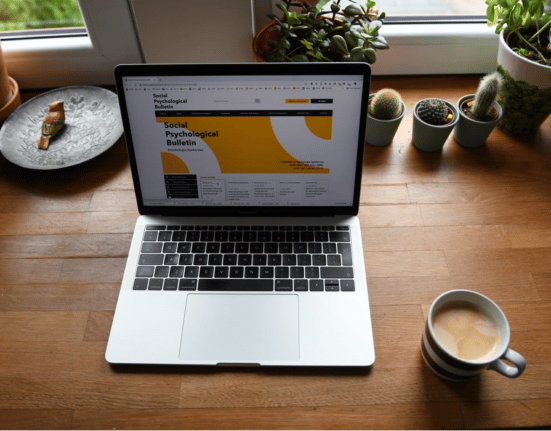 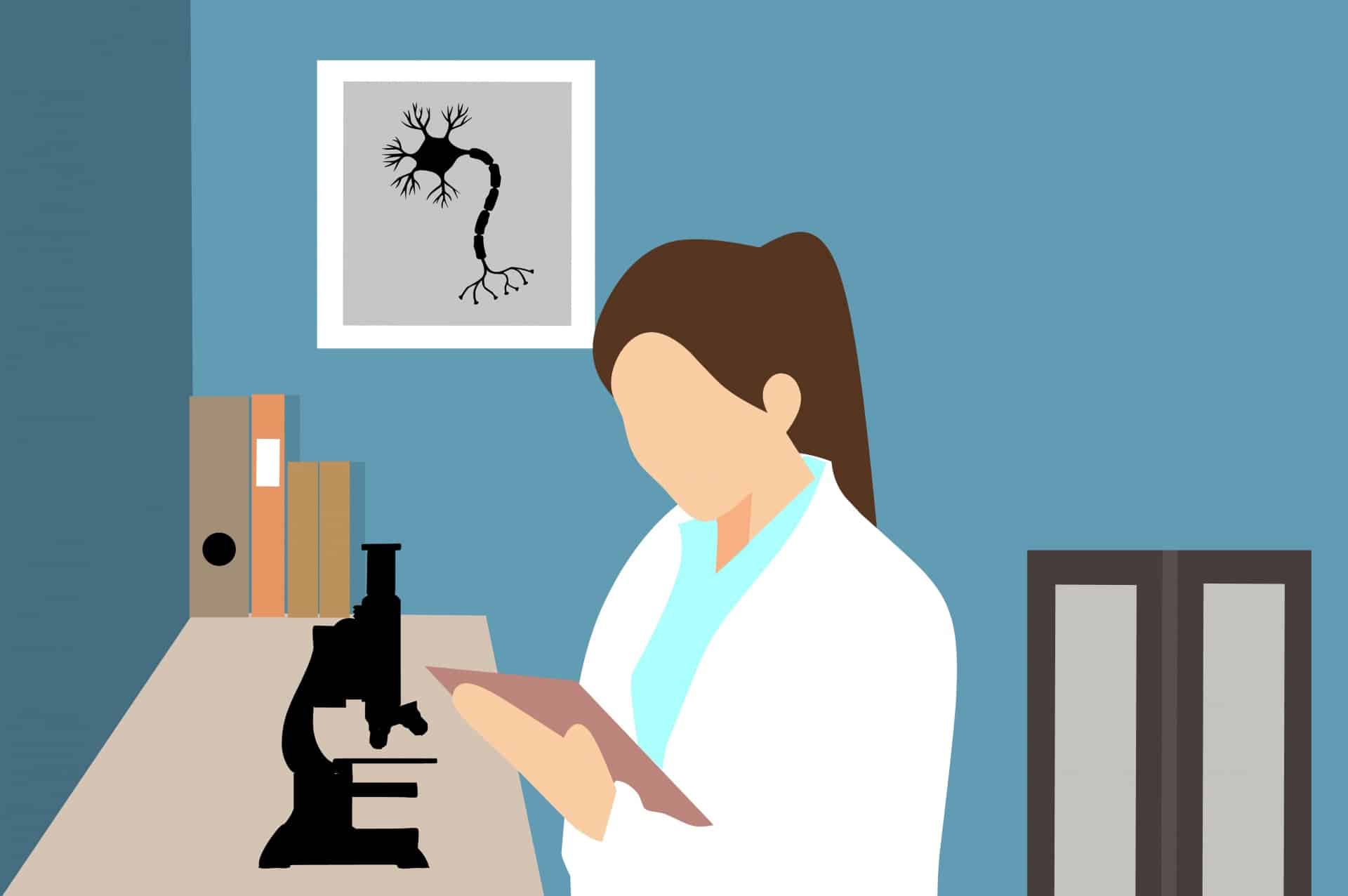 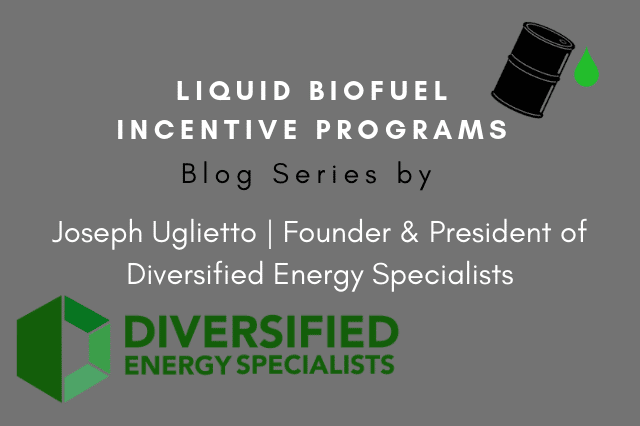 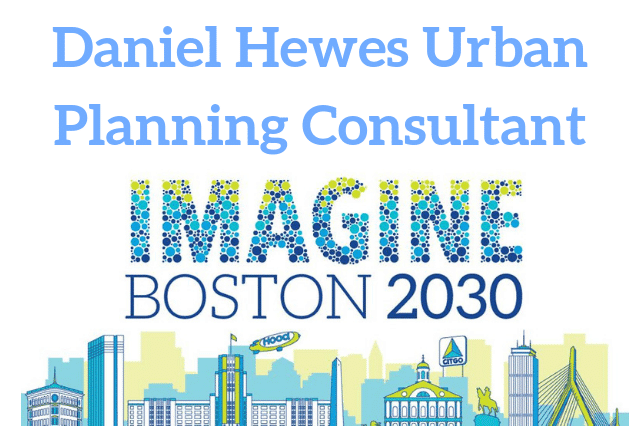 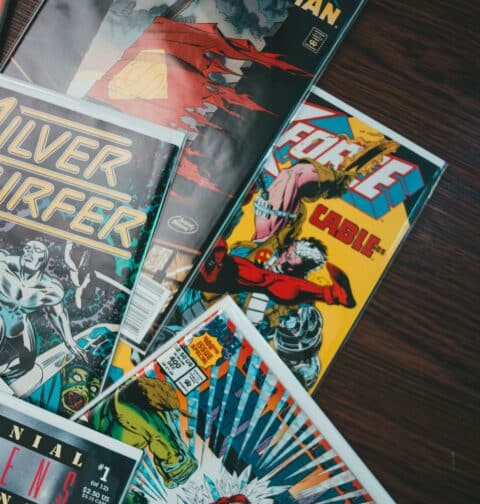