Aaron Umen to Feature Tennis Events Around the Globe 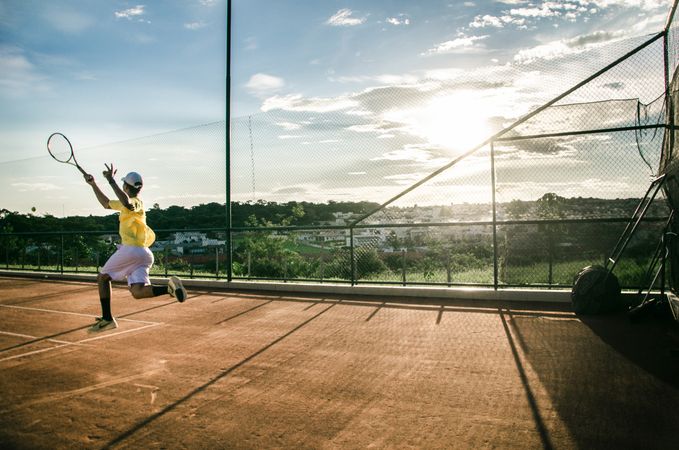 October 14, 2020 — In a blog series launched on his personal website, collegiate tennis player, Aaron Umen will feature tennis news from around the world.  Highlights will blend past and present by featuring both historical and contemporary happenings in the sports world.

Case Western Reserve men’s tennis player, Aaron Umen will serve up the latest in the tennis world in the form of an opinion-rich blog series.  Hoping to spark a conversation, the tennis blog series will keep up with current events, including semi pro matches, grand slams and everything in between.  Nothing related to the sport of tennis will be off-limits in Aaron Umen’s perspective-driven blog series.  He encourages his readers to submit any questions they may have for the Case Western Reserve player.  In an effort to give the series some flair, Umen will go beyond discussing basic play-by-plays.  Instead, the tennis player will dive deep to discuss everything from controversial umpire calls to opinions on today’s living legends on the court.

Initially launched in late August, Aaron Umen’s previous blog posts have focused primarily on this year’s grand slams.  Serving up some perspective, he has discussed the implications of sporting events in a pandemic-stricken world.  Umen looks forward to spinning even more of his own perspective into his upcoming blog posts.  To make sure you don’t miss a blog post, be sure to follow Aaron Umen on social media! 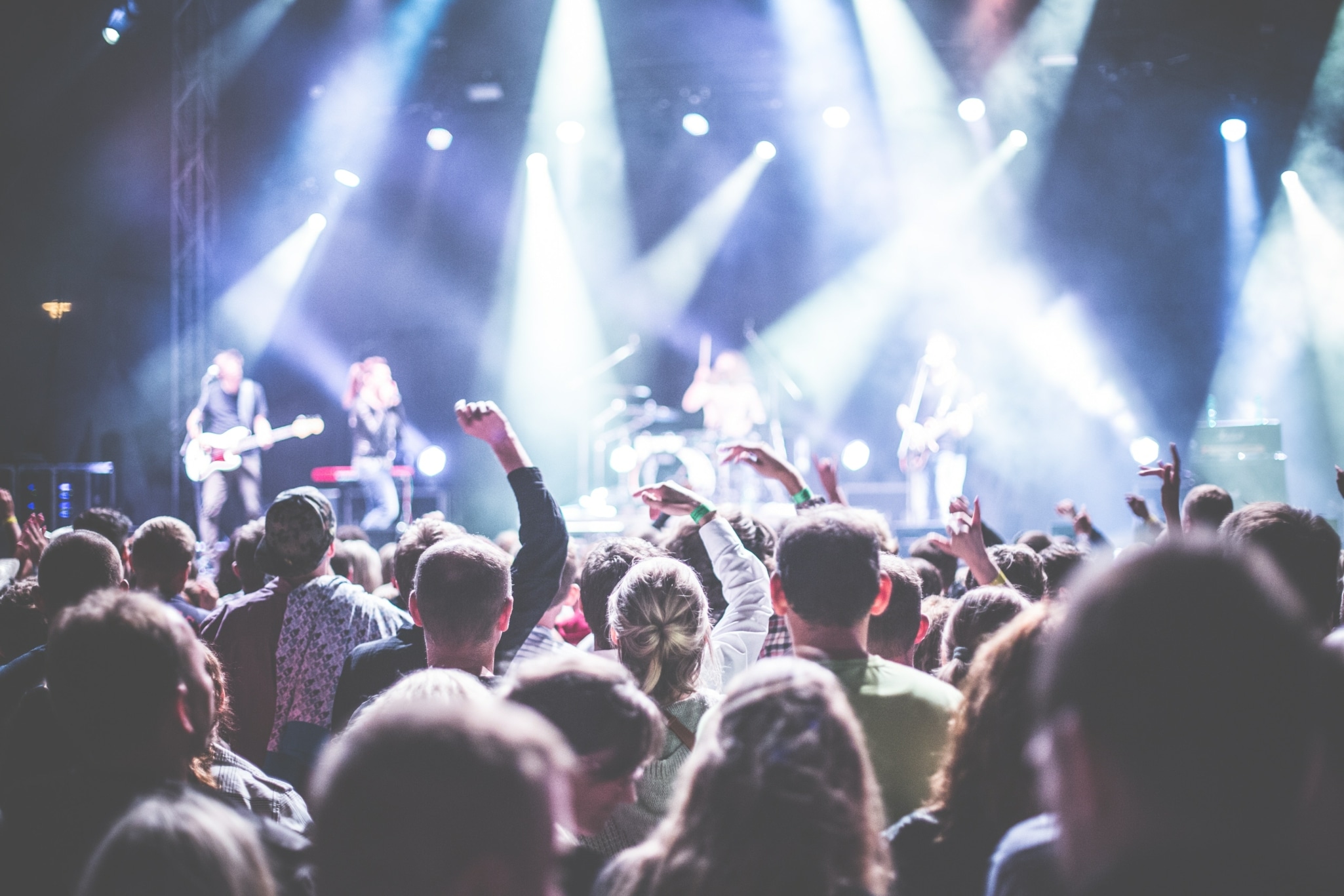 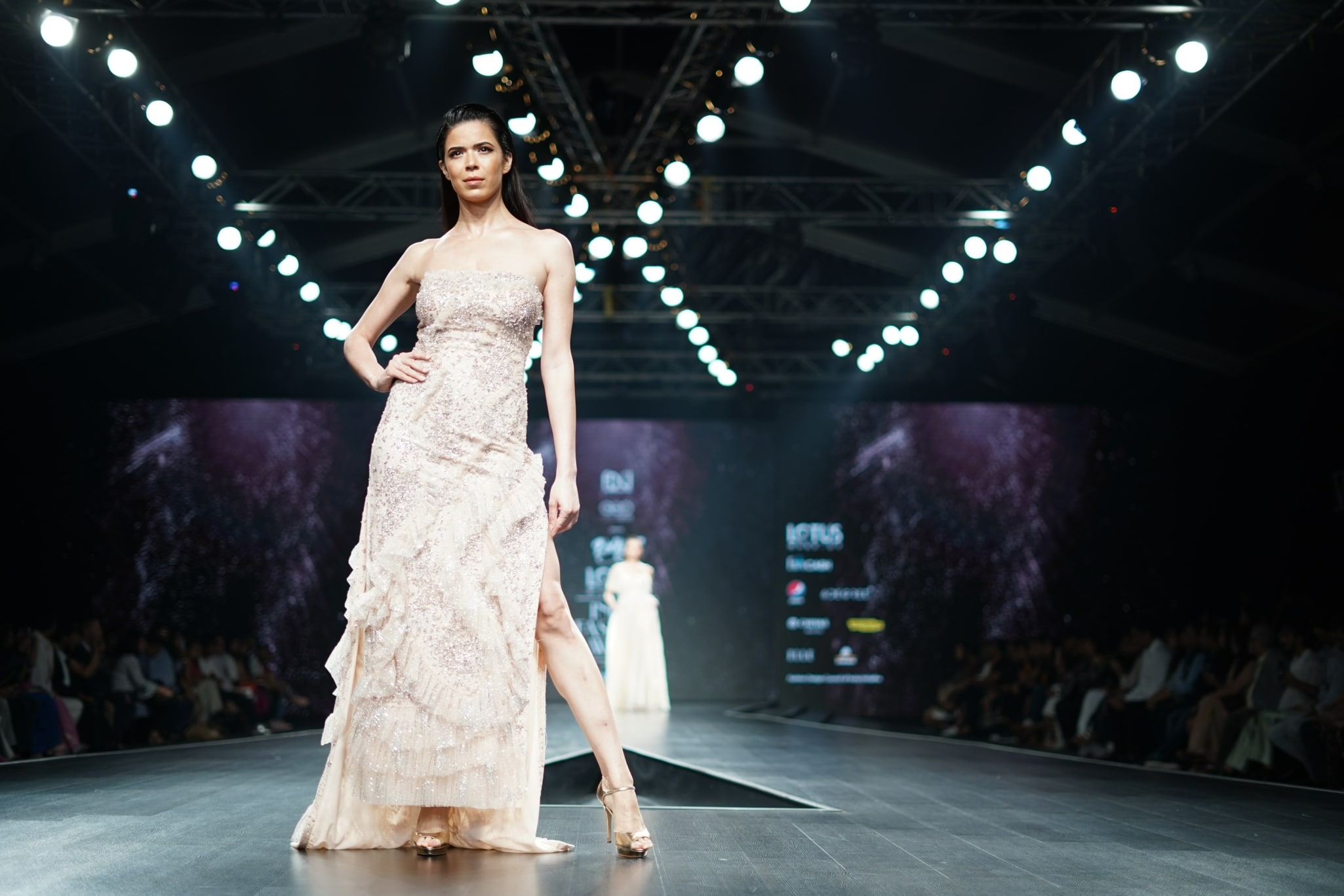 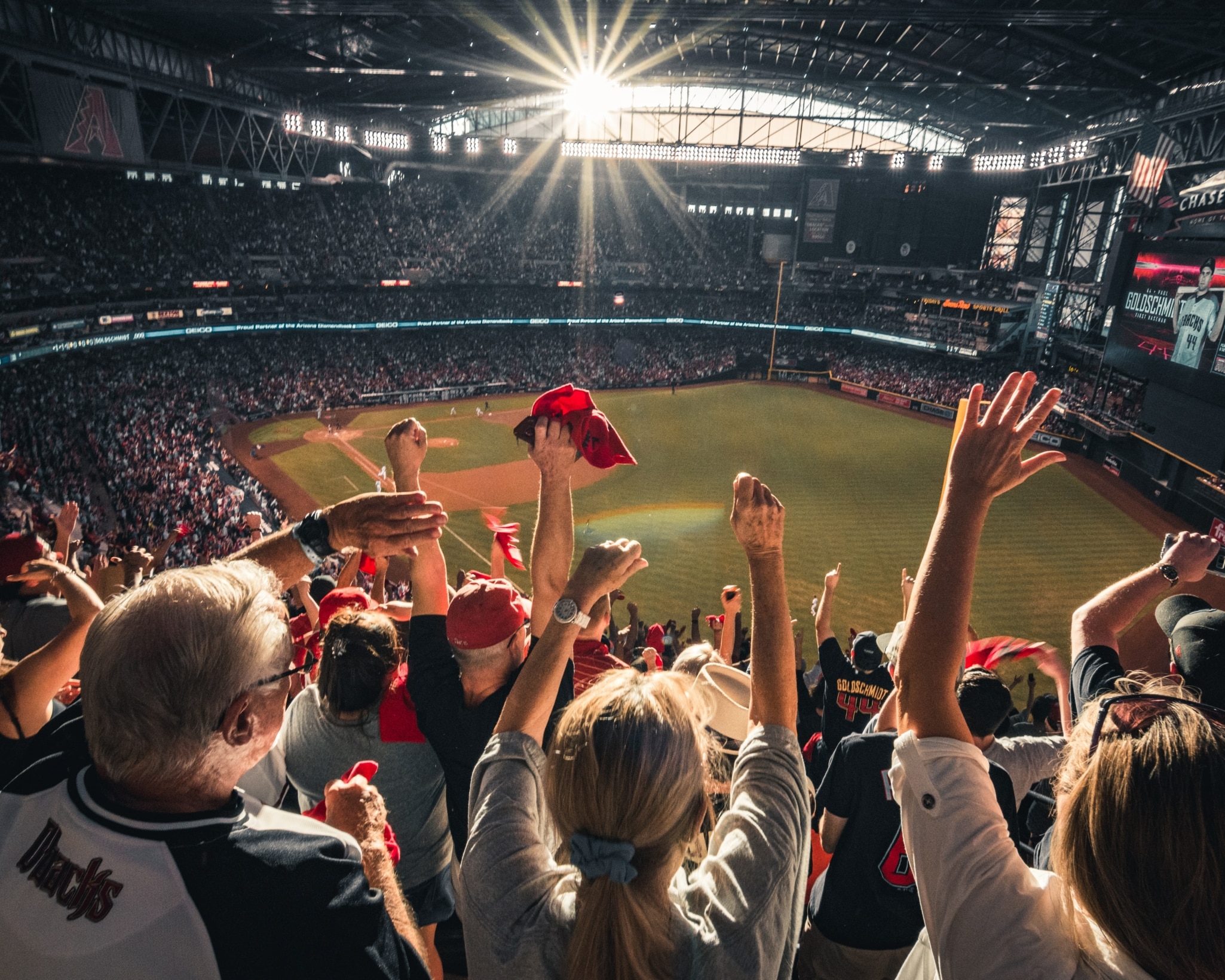 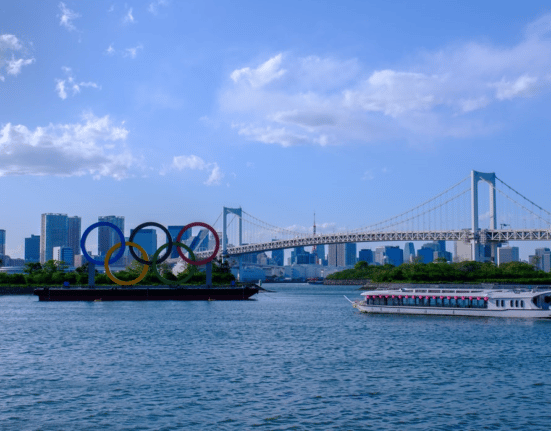 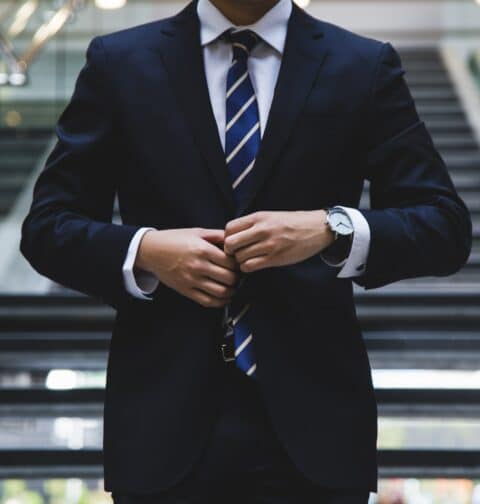